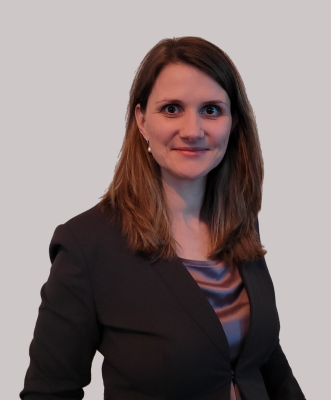 Her profession is her passion. So in her spare time she improves her language skills by reading foreign language books and watching movies or learning a new language. She loves to travel, play sports and does volunteer work. With her family she likes to make trips and she often meets up with family and friends.

Would you like to know what we can do for you?

About us
Get in touch